How KeepCup became a leader in the reuse revolution

The abundance of single-use products in our daily lives is one of the starkest expressions of society’s modern obsession with convenience. From plastic bags to disposable cutlery, single-use items are the perfect example of our linear ‘take-make-dispose’ economic model in action. The transition to a circular model – where resources are valued and kept in circulation for as long as possible – requires a cultural re-education to reveal the inherent value of our resources, so that convenience is willingly sacrificed for the greater good.

But how to trigger this seismic shift in public opinion and behaviour? Well, there’s evidence it has already begun: consumer-targeted behaviour change campaigns such as Plastic Free July are growing in popularity; ‘collaborative consumption’ initiatives designed to reduce consumerism such as repair cafes and tool libraries are popping up across the globe; and the ‘sharing economy’ in Australia is worth $15 billion a year.

In some social circles, the replacement of single-use products with reusable products is now a new norm. One of the products that kick-started this behavioural shift is an Australian-owned business called KeepCup – a brand that is now synonymous with reusable coffee cups.

KeepCup co-founders and siblings Abigail Forsyth and Jamie Forsyth identified the need for their product while running a chain of cafes in Melbourne and witnessing the enormous amount of waste created by single-use, disposable, unrecyclable coffee cups. In 2009 they used their first-hand knowledge of the café business to launch the world’s first barista-standard reusable coffee cup – a product now sold in 75 countries across the globe.

Abigail says they took a gamble on the idea that usability, low-impact manufacturing and design aesthetics could drive behaviour change and make a difference in how people think about convenience culture. The gamble paid off with more than 350,000 KeepCups sold in their first year. 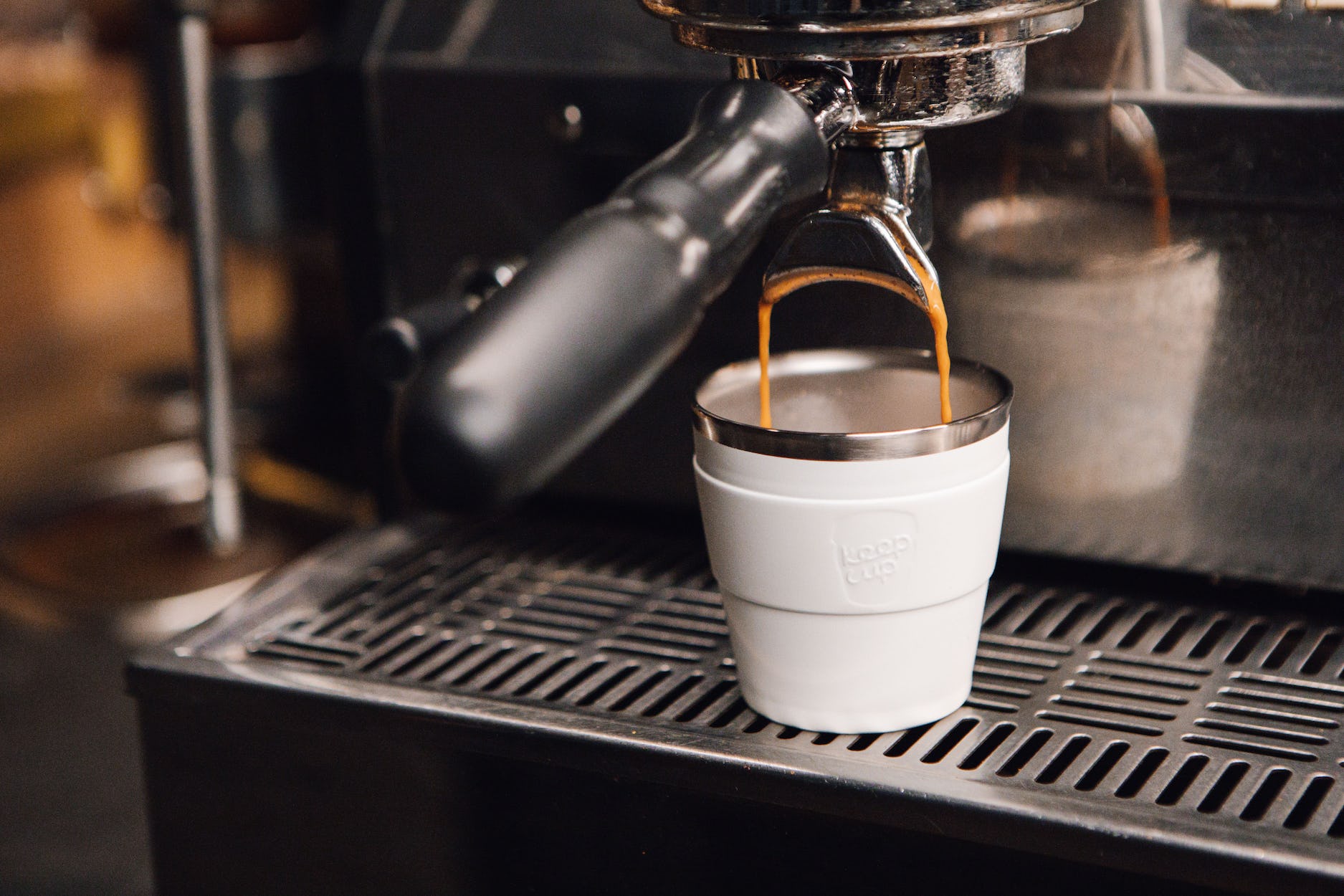 Abigail believes the design of the cup is one of the key elements of its success. “It wasn’t so much the cafes and coffee owners who drove success and adoption; it was the baristas, the people who make the coffee every day in single-use packaging,” she says. “With this in mind, we designed our products to reflect the takeaway cup sizes commonly used, ensuring all KeepCups fit under group heads and supported business as usual for cafés, with no need to transfer the coffee from one cup to another cup.”

Initially, KeepCup worked with companies wanting to remove disposable cups from their office buildings. The first direct-to-consumer sales were at design markets where they found there was an immediate recognition of the problem single-use coffee cups were creating. The biggest impediment was challenging the status quo by asking people to use reusable cups. “You need to find the people who give permission and who aren’t going to block this good behaviour change, and work on them,” says Abigail.

“This acceptance from the cafe community was critical to our success. We saw baristas congratulating our customers who brought in KeepCups, giving social license to the reuse revolution.”

KeepCup customers prevent billions of disposable coffee cups from ending up in landfill every year. The product’s popularity indicates a large portion of the public has a strong desire to reduce their environmental impact and are willing to take action through conscious behavioural change.

When KeepCup launched it set an ambitious target of a 30 per cent reuse rate, meaning its aim was for cafés to fill reusables in 30 out of every 100 coffees. Abigail says it’s difficult to know what the tipping point is for creating social behaviour change. “There is no uniform measurement for reuse rates from café to café, city to city and country to country,” she explains. “The market is fragmented – while some cafes have reached a goal of removing disposables as options completely, the opposite end of the scales sees cafés reverting to serving in-house coffee in throwaway cups.”

Abigail says she has seen a big shift in consumer behaviour since KeepCup first began. “We just did a survey where 37 per cent of our customers said, if there's no reusable alternative, they're not going to get a coffee,” she explains.

So, people are making shifts in the way they live and consume, and now industry has to step in and support these culture shifts with processes and systems. Individuals have started the movement, but they can’t do it on their own. There must be a point where governments set a baseline for reuse success and create or support strategies to improve on these rates.

The reusable market is ripe for the picking. Globally, replacing just 20 per cent of single-use plastic packaging with reusable alternatives offers an opportunity worth at least US$10 billion. Abigail hopes KeepCup provides entrepreneurs or businesses looking to transition to a more circular model with an example of how circularity and sustainability can be the foundation of a business and still be profitable.

“The individual action of using a KeepCup is a signal of the wider process and values change people are seeking in the community. We have created demand and now some heavy lifting must be done by big business and government to change processes and service models to drive the transition to a circular economy.”

Rachael joined Planet Ark in early 2019 after eight years working in media and publishing as a producer, editor and writer. Rachael loves using her skills in content creation and communication to instigate positive environmental behaviour change. Outside of work, Rachael enjoys spending time in nature, listening to music and patting dogs.

Upcycling for cycling. The volunteer group restoring bicycles for those in need