Planet Ark CEO, Paul Klymenko, reflects on the launch of the ACE Hub.

This week Planet Ark was proud to have Environment Minister Sussan Ley officially launch the Australian Circular Economy Hub (ACE Hub) at the Sydney Opera House. In the room, we were joined by Australia’s most influential and inspiring leaders from government, industry, academia and the not-for-profit sector. Over 1,000 people from various countries around the world signed up to watch the live stream of the launch.

The ACE Hub would not be possible without funding from the Australian Government and I’d like to extend my thanks and appreciation to Environment Minister Sussan Ley and the Department of Agriculture, Water and Environment. Thanks are also in order for our excellent panellists — Jodie Bricout, Nik Comito, Abigail Forsyth, Jan Gardberg, Ashleigh Morris and Scott Valentine — and for our valued sponsors BINGO Industries, KeepCup and Planet Ark Power. 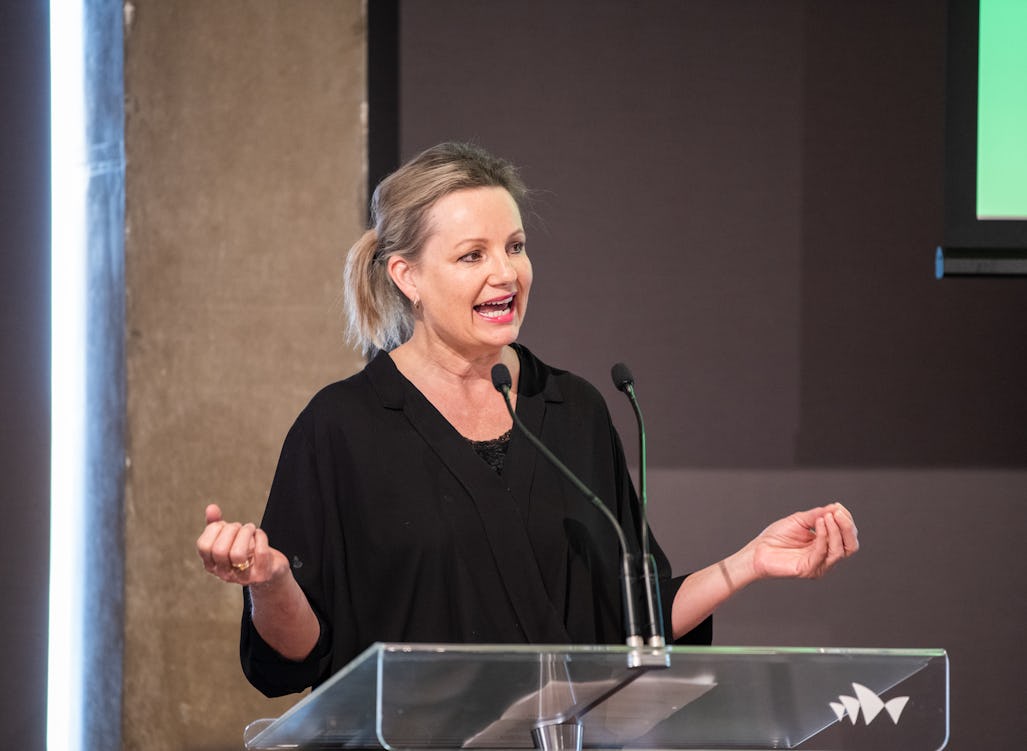 Sussan Ley, Minister for the Environment, launched the event at the Sydney Opera House.

Our other esteemed speakers included Professor Jacqueline Cramer, Chair of the Hub’s collaboration partner Holland Circular Hotspot, who gave a keynote speech from the Netherlands. You can download an exclusive pre-release copy of Jacqueline's new book How Network Governance Powers the Circular Economy here. City of Sydney Lord Mayor Clover Moore also spoke about the innovation taking place in our city, in particular the Quay Quarter Tower which is featured as a case study on the Hub.

This fantastic example of a ‘glocal’ circular economy project can be spotted on Sydney’s skyline. Located in Circular Quay, the 49-story building is implementing the principles of circular design on a massive scale. Designed by a team of Danish architects from 3XN, 50 per cent of the resources required for this stunning new tower were directly reused from the existing building. This resulted in embodied carbon savings of over 7,500 tonnes and monetary savings of $130M compared to full demolition and rebuild. A true circular economy win-win. 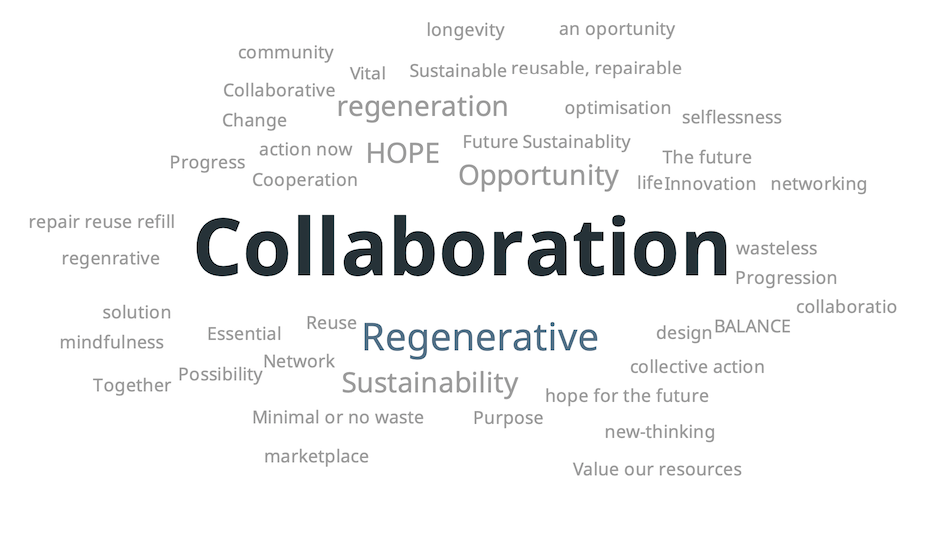 A word cloud generated during the event by our virtual event platform Slido.

Reflecting on the success of the launch, one thing is abundantly clear: collaboration is the key to building a circular economy. No single community, company, industry, government or country can transition our world economy; we must all come together to form the circle.

And that brings me to the importance of creating a Hub for circular economy inspiration, education, innovation and implementation in Australia. The ACE Hub aims to be the nerve centre of our country’s circular economy — a point where all facets of the circular economy are brought together in order to facilitate collaboration and, even more importantly, action.

In addition to launching the ACE Hub’s online platform this week, we also shared our Strategic Plan, which outlines areas of activity for the program over the coming years, and our research into business uptake of the circular economy in Australia titled ‘Circularity in Australian Business 2020’. 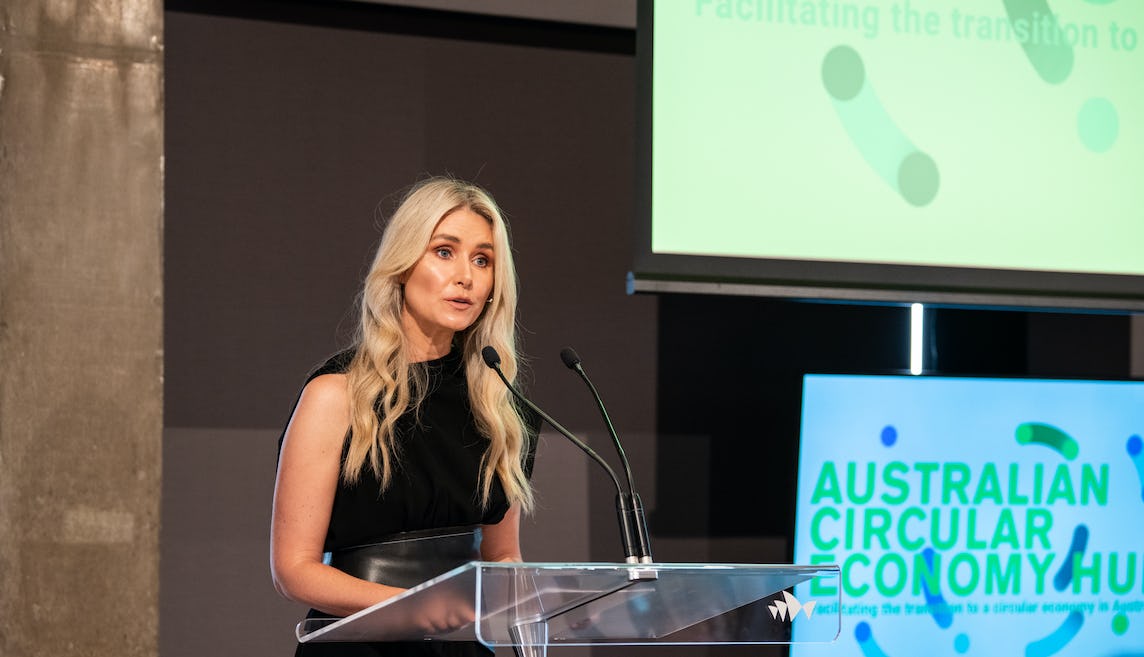 The ACE Hub program will help to close this knowledge gap so that businesses, governments and communities can do the important work of implementing the principles of circularity. Together, we can accelerate Australia’s transition to a circular economy.

The circular economy in action: opportunities in the Australian context

The circular businesses you're already using (or soon will be)

Why does Australia need to go circular? We ask the experts